The turban is basically a headgear that is worn all around the world and is known by different names as a result of that. In Persian, it is known as dual-band and in Middle French, it is also referred to as turban. In this kind of headgear, the cloth is wound in fixed patterns. It has many variations and more often than not Sikh men are the ones who are identified with this particular dress.

As has been said already, the turban is also worn by various communities in other areas of the world apart from the Indian Subcontinent. Some of those areas may be mentioned as below:

Sikhs are the ones who are most commonly known to wear a turban. Sikh women are also known to don the headgear on occasions. They call their headgear a dastar. Turbans are parts of other religious communities as well, where they are worn on special religious observances. Shia Muslims wear turbans as well. 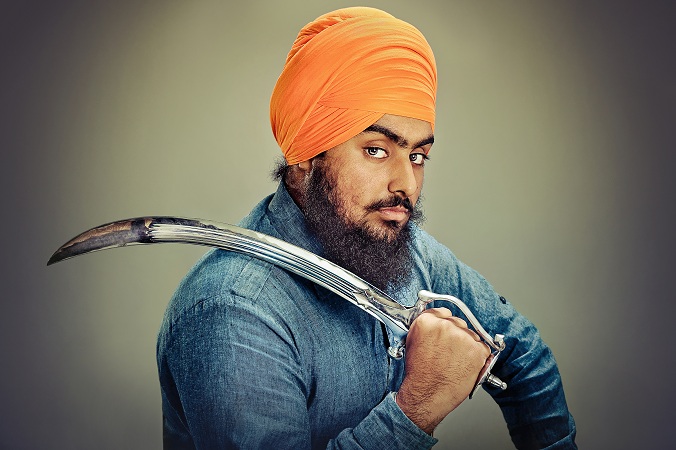 Turbans in other cultures and communities

Shia Muslims regard wearing of the turban as Sunnah Mu’akkadah or confirmed tradition. In ancient times too people wore unique kinds of turbans in Greece. Along with all this it also needs to be remembered that in several other cultures people of supposedly noble birth have worn the turban and this has had nothing to do with their religion. At times, people with long hair wear turbans in order to keep their hair safe. Women wear it as a head-wrap after cancer treatments.

The history of turbans

It is known for certain as to when turbans came into being. However, it is known that a conical cap named Phrygian cap was worn in modern Turkey and modern Iran by early Persians and Phrygians respectively. This cap was surrounded by bands of cloth. Historians say that it is this cap that later on became the turban that we know today. There are also contrasting theories that say that it was in Egypt that the turban was first used by a lot of people. ‘Metamorphoses’ by Ovid, an ancient Roman author, is the first text that properly acknowledges the presence of turbans. This text was written in first century BC. 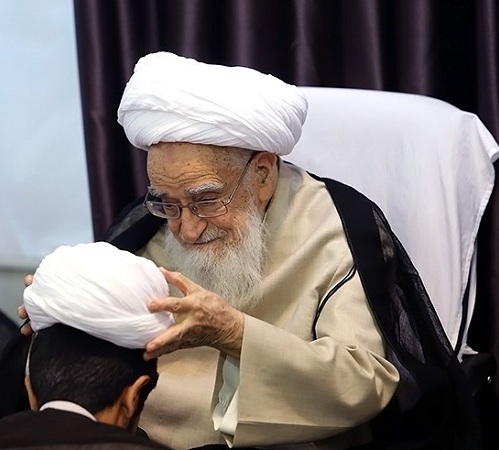 In Metamorphoses, Ovid talks about the Phrygian monarch Midas who wore a royal turban, which happened to be purple in colour, in order to cover his ears that resembled those of donkeys. Phrygians were Indo-European people who lived in what is now the central part of modern-day Turkey. The soldiers of Byzantium also wore a kind of turban that was known as phakeolis. This was between 400 and 600 AD. Greek frescoes drawn in tenth century depict Byzantine civilizations where people are shown to be wearing turbans. This was in what is now known as Cappadocia, a Turkish province. Greek-speaking people wore this turban in this area till the 20th century. 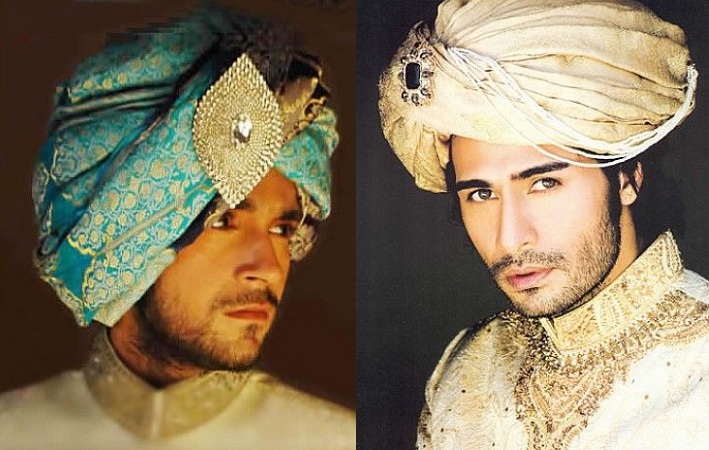 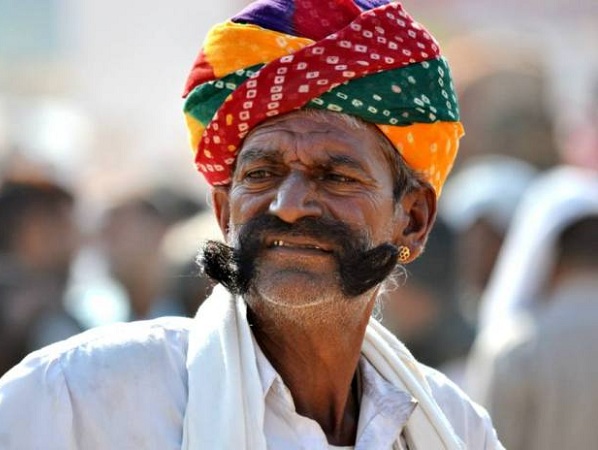 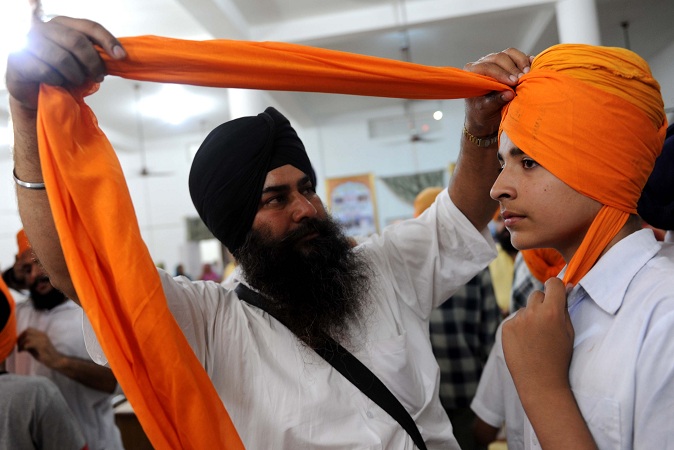 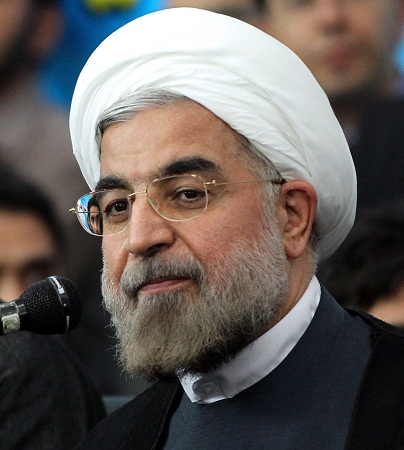 Have You Ever Tried Kota Dariya Sarees?

The Extremely Fashionable Ikkat Trend For The Perfect Indian Girl