The value of anything is set as per its availability. Rare things are always precious to the mankind. Since ages, ornamental stones or gemstones have been attracting the attention of the humans. The beautiful appearance of the precisely cut stones finds their place in the most valuable possessions. The most precious gemstone after diamond is ruby. The blood red color of the shiny stone has mesmerized kings and emperors worldwide. The stone is also considered as the bridge between the spiritual and astrological world and is believed to have the potential to unlock latent powers to fortify one’s personality.

The chemical nature of the precious stone is just another variety of a common mineral, aluminum oxide or corundum. The crystalline alignment of the molecules provides the transparency whereas chromium offers the red tinge. The name is derived from the Latin term ‘Ruber‘ which means red. Corundum is also responsible for adding another variety of highly precious stone known as Sapphire. Considering the availability and texture, ruby is pricier than sapphire. The color is strikingly different from rest of the precious gemstones. 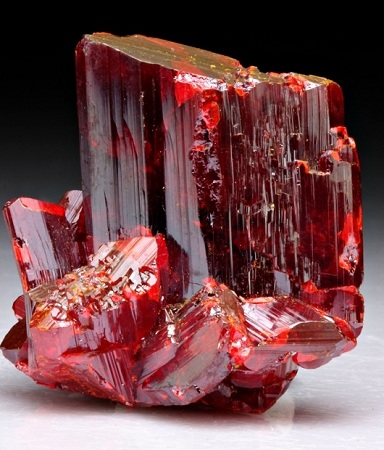 There are many factors that determine the price of the gemstone. Like a diamond, the price of a ruby is determined by cut, carat, color, and clarity.

The shape determines the use of the ruby in a particular design of an ornament. The size varies as per the use and the price becomes directly proportional. The edges that come out after a fine cutting session boost the spectral hue of the stone. The primary spectral hue for ruby is always blood red. 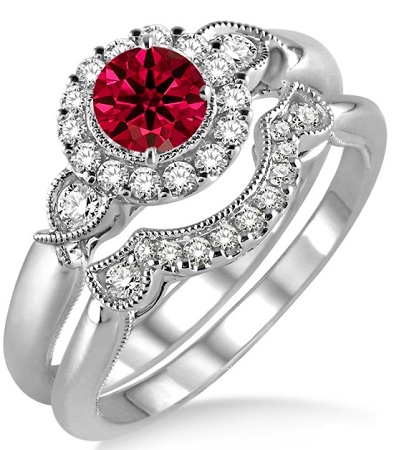 The color component of a gemstone is segregated into three different parameters to judge the price. The term ‘hue’ means color in common language. The primary color of ruby that is blood red is the most admired one. The dark red tone defines the finest of its species. The purple tinge in the red ruby is also admirable when it is set in the perfect yellowish background of gold jewellery. 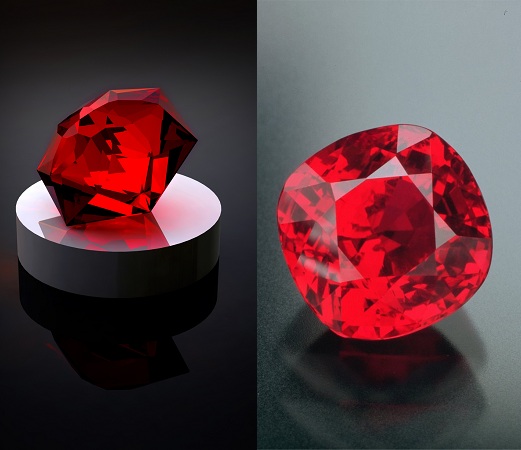 Too much darkness in the color messes with the clarity of the stone. When the intensity of the color is much lighter, then the corundum is categorized as sapphire. The natural gemstone consists of inclusions. More inclusions can reduce the price of the stone dramatically. 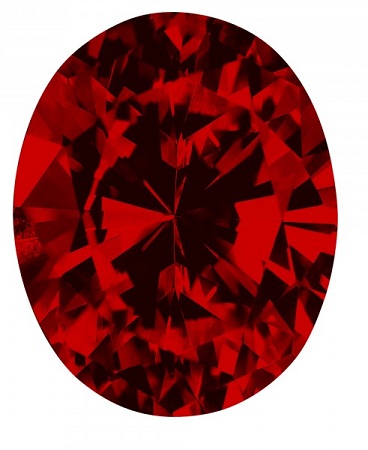 Top notch quality rubies over one carat size are very hard to find. Commercial rubies, on the other hand, are abundant in the market. Fine quality stone value is 5 times the uncut stone’s value.

The price does not have a proper guideline to follow. The intrinsic aura of the stone comes out when the perfect shape is given to it by skillful hands.

Ruby is and always will be the most precious stone for jewelry. Due to the color, sometimes this stone beats the popularity of diamond. The luster is very appealing and this is why it is considered to be the gems’ king. It is believed that ruby inherits its power from the sun. Being the ascendant of the source of energy and life, the gemstone is an emblem of power. The person wearing this stone exudes confidence and the aura of leadership qualities. This is why the stone is commonly found worn by the industrialists, politicians, and other highly successful personalities.

The origin of the stone also determines the price. The stones that are mined from the sites of Burma are the priciest ones in the gems world. Other Asian countries like Sri Lanka, India, etc produce high-quality rubies. These magnificent stones find their place in top class jewelry. The most common jewelry to adore rubies is finger ring. In the historical era, rubies were found in the tiaras and crowns of the noble families. The subjects admired the royal descendants, being impressed by the beautiful presence of the stones on their heads. 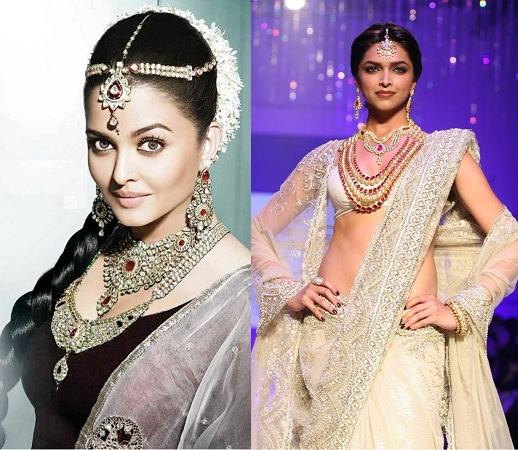 Ruby has been a part and parcel of influential personalities since centuries. Wearing this precious stone signified power and supremacy. The aura of a strong personality is made more striking when ruby is embraced. Ruby is considered to be the costliest gemstones falling in the category of other gemstones like diamond, sapphire, and emerald.

Due to the above reasons, couples often indulge in buying ruby studded jewelry for their beloved ones to take the relationship to a more fortified state. The chastity of the pure gemstones perhaps is the best gift one can give to his or her better half during the auspicious moments. Engagements rings made of rubies are the ideal token of love. The durability of the stone depends on the Mohs scale count. Rubies come second after diamond on this scale with a point of 9. It means that the stone is very durable and does not react to common substances, chemicals, pollution, dust, water, etc. The shine is permanent and reminds the depth of love for each other in a close relationship. 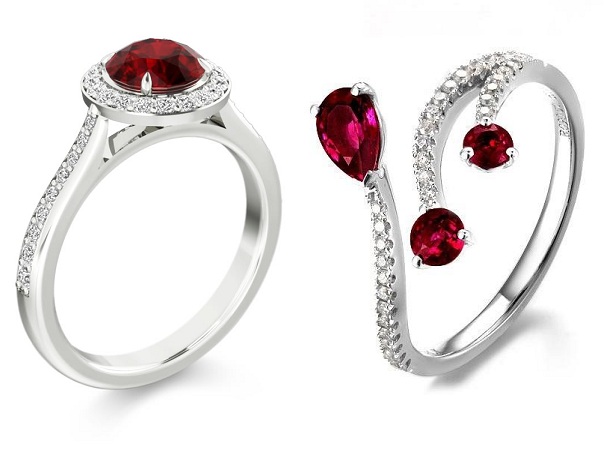 Legends and history depict that ruby is the sign of power, love, and strength. It is worn to bring success, happiness, devotion, prosperity and courage. The stone is believed to cure various ailments due to the excellent chemical composition. Other than the mental impact on the viewers, this stone accentuates the personality of the wearer. The stunning shine makes the presence of the person more valuable. Adore this god blessed stone and watch compliments and admiration flying in. Be different from the crowd and make your personality statement louder.