Comfort is the mantra which the world is aiming for. If only there were plenty of such combinations which could have been comfortable and snugly like leggings, this would have been a better place. Now, even the fashion world understands the pain of the people.  And the trend has taken a new form.

For years now, high street fashion meant everything that was the opposite of comfortable. There were stilettos, the pencil skirts, the tapering pants and even body hugging clothing which might be a little suffocating. But time has come for a little change. People have stopped taking a dig on comfort, in the name of fashion and they are expecting it with grace. This is probably the reason why there exists the leggings-pant hybrid. 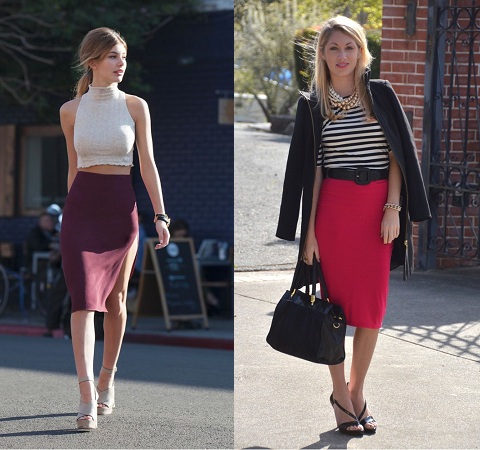 This hybrid pants are more structured when compared to regular leggings, but are nothing like the normal trousers or jeans. There is more space allotted for the skin to breathe, yet, hey can be worn as formals, without being judged. There are few reasons why Ponte pants, as they are usually known as, are turning into a trend, these days. They are:

Jeans might be the only answer to any casual dressing, but it still is a work to pull it up, breathe less and make it fit perfectly. Plus to add to that is, if there are certain fat areas on the leg part, it shows, if the pair is too tight. These problems can be avoided with these hybrid pants. Because let’s face it, they are not made up of a fabric, around which the body structure should be designed.

Denim materials are a little too judgemental, figuratively speaking, because they would remind every individual about the problem areas. But with the hybrids, no one needs to feel bad about themselves, they are pretty cozy. 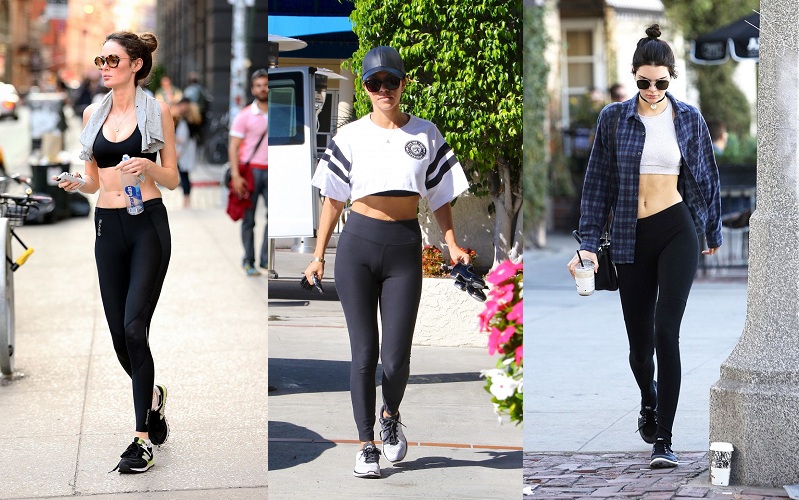 Are trousers uncomfortable? No: Trousers are a whole new ball game. They can ruin the look of any ensemble, provided that they are poorly made or the fit is abominable. Trousers are too uptight and require a lot of hard work to look gorgeous. They are the perfect choice for any person trying to pull up a formal ensemble, but they might just be boring.

When it comes to these Ponte pants, they are not that difficult to deal with. These hybrids are made in ways, that they resemble the fall and the look of the trousers; yet, they are extremely easy to pull off. The stitching will not ruin your ensemble and the way you would want to style it. 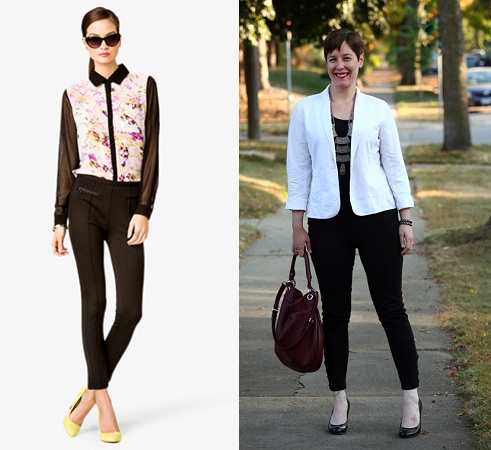 The Ponte pants are made with the help of a process called the double-knit. They are made with thicker materials when compared to the kind of material leggings are made up of. This is also the reason why these pants would keep one warm during the winter seasons.

Since these hybrid pants are made up of heavier material, one does not truly require to refrain themselves from wearing shorter tops or crop tops. Unlike leggings, the treggings, or the jeggings or the hybrid pants, does not show. This makes it the perfect thing to adorn all day long. 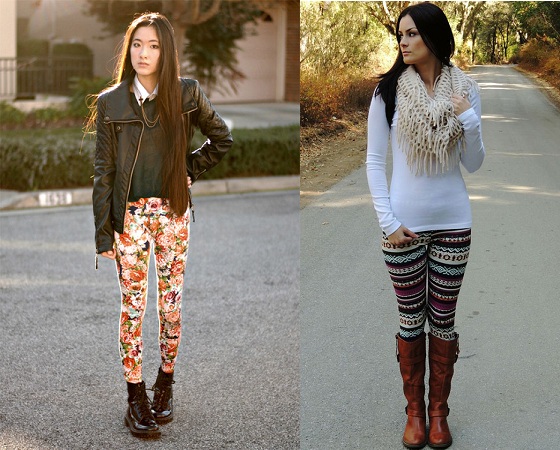 The ideas of the hybrid pants are to accentuate the curves that one might have. Thus, even though the pant might be a well fitted one, it does not bulge out on the problem areas. Moving on, like most of the pieces of clothing, these hybrid pants too are made in various styles. So, there are pants which are as loose and comfortable as a trouser. They might even be of the knee-length which most of the women would prefer. They do even come in various forms and shapes.

These are few of things which would make the hybrid pants the best thing to ever exist. People are usually unaware of what it is called, and hence, they end up with different forms of these pants. Some prefer to call it the Ponte pants, while some might call it the jeggings (jeans + leggings), some would also refer to it as the treggings (trousers + leggings). No matter what it is called, the function remains the same. 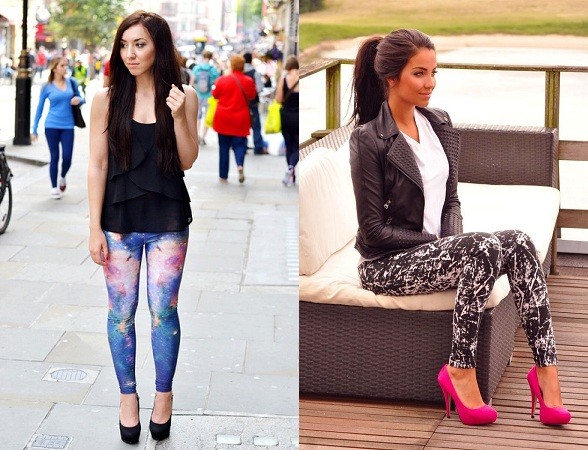 In today’s time, leggings or any pants which are comfortable are frowned upon. Not because they are not fashion forward, but they are not multi-functional. What people truly desires are things, which can be used and reused on different occasions. No one should ever pass on leggings as a part of their formal ensemble because that is distasteful. While, at the same time, when it comes to these hybrid pants, they are not only comfortable, but one can take on the world with it. These pants are nothing short of classy and they are, for sure, a trend which everybody has accepted. Beauty Do’s and Don’ts You Need to Maintain Before the Wedding...

Chiffon Tops – Beautiful Attire To Dress You Up